NO.1 RANKING IN REWARI BY EDUCATION WORLD

We are what we repeatedly do. Excellence then, is not an act, but a habit. – Aristotle

The school once again made its mark in the field of education by being ranked as #1 school in the district as per Education World India School Rankings 2018-19. The school received this honour for the 6th consecutive year for proving its excellence in the field of academics, sports and other activities/facilities. The award and a Ranking Certificate were received by Principal Ms. Sunita Chopra in an award ceremony held at The Leela, Gurugram on 29th September 2018.

NO. 1 SCHOOL IN DISTRICT AWARD FOR THE FOURTH CONSECUTIVE YEAR

It  is rightly said that Cleanliness is next to Godliness. With an aim to inculcate clean habits in the day-to-day activities of our students, a sanitation drive is being carried out in the school since the month of October 2012. A number of activities have been taken up to make the drive successful in its mission. All the efforts brought laurels to the school in the form of the prestigious School Sanitation Award for the year 2012 conferred by Dr. M.M. Pallam Raju to the school on 28th Nov 2012 at ManekShaw Centre, New Delhi. 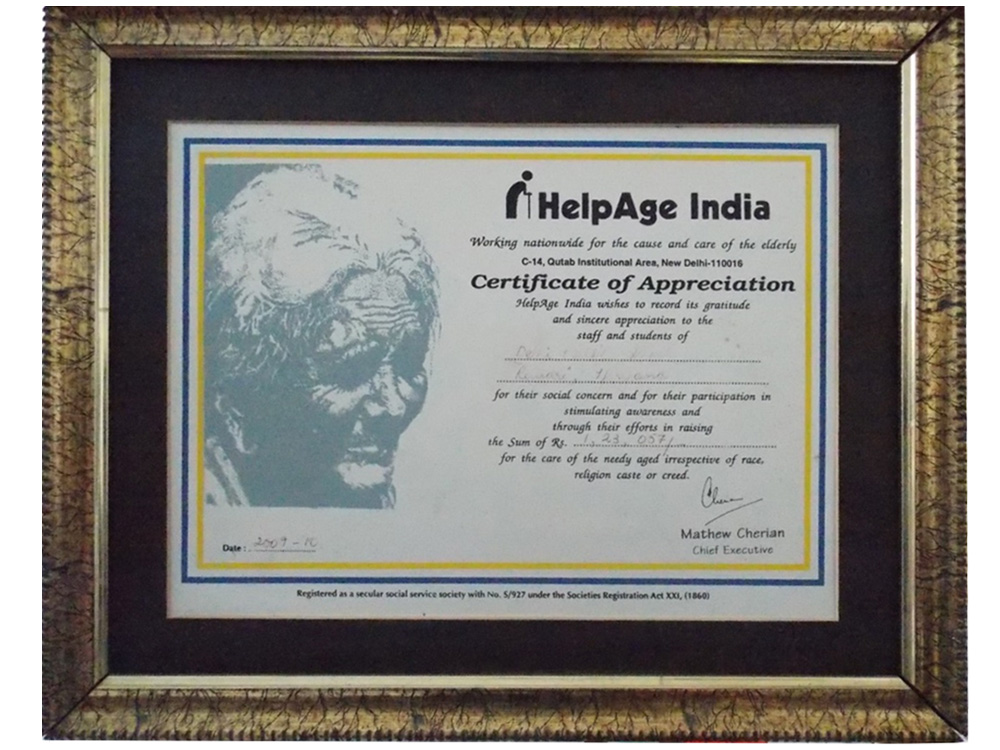 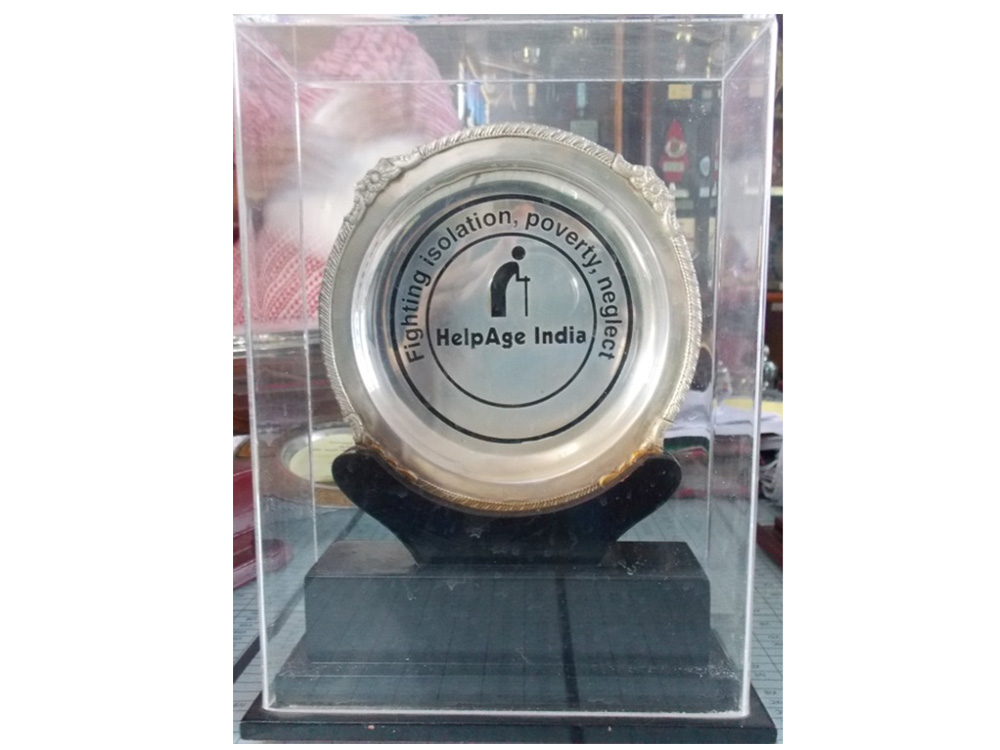 The school was awarded by Helpage India in the year 2009-2010 in recognition of the students’ selfless efforts to raise funds of more than one lakh rupees for the welfare of old age people.elpag

The school was awarded with Best Participation Award 2013 for having participated in the prestigious NSTSE examination conducted by Unified Council.